Latest
You are here: Home1 / Latest2 / Blog articles3 / THE GOVERNMENT IS REVIEWING THIS APRIL’S IR35 ROLLOUT 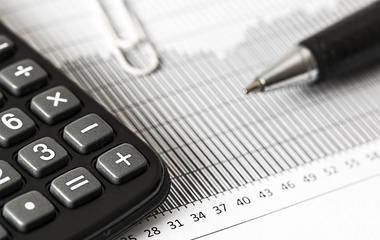 We recently blogged about the upcoming April 2020 rollout of the changes to IR35 rules for the private sector. However, last month the government announced that they are now reviewing these changes, let’s take a look at the latest developments.

IR35 rules were first introduced in 2000 to tackle tax avoidance by individuals operating as employees but being paid through their own personal service company.

In April 2017, IR35 was reformed for the public sector, making it the responsibility of the hirer rather than the contractor to deem whether the contractor fell inside or outside of the IR35 rules. The April 2020 rollout will introduce the same rules for the private sector.

What issues are the government addressing?

The review into April’s IR35 rollout has come in response to concerns from businesses and contractors about how the changes will be implemented smoothly.

Concerns being addressed include:

What will the review involve?

During the review the government will hold meetings with businesses and contractors that would be affected by the reform to gain a clearer understanding of their concerns and how they can be better supported.

The online Check Employment Status for Tax tool will also be reviewed and improvements made to it.

The review is expected to be complete by mid-February.

Separate to the review, HMRC are also offering help and support with preparing for the April rollout to those that will be affected.

It was announced only last week on 7th February that the off-payroll working rules will only apply to services delivered on or after 6th April 2020, this gives businesses certainty and more time to prepare for the new rules.

We Welcome A New Starter To Wilmslow

…We can save you time and money, get you organised and ready for submission.