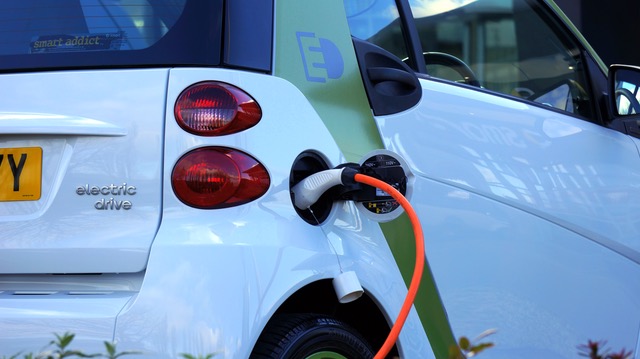 Proposals being considered by HMRC could have a significant impact for companies (and their employees) that offer a choice of a company car or a car allowance. The effects would be particularly severe where users have opted for low emission vehicles.

The review is part of the HMRC appraisal of salary sacrifice schemes in general. Currently, the BIK value determines the tax paid by an employee with a company vehicle. This is no different if employees have the option of taking a car allowance instead of a company provided car. These rates are highly favourable for hybrid and low emission vehicles.

While these are only proposals it would be wise for companies to assess their liabilities should the new measures come into effect.

If you have any questions about financing company vehicles, payroll or tax the team at Langricks will be happy to help.